Nobody will ever talk to an American or to an Australian about the “duality” of Italy because, like many topics involving racial tensions, this is a prohibited subject. One of those that makes people uncomfortable and so nobody ever dares to talk about. Especially to foreigners, to whom is only natural, to show only the beauty and the art, and hide instead all the fights, the internal tensions and the frustrations of a country. If you are a foreigner who lived in Italy for a while, especially in the northern areas of Veneto, Lombardia or Piemonte, you probably know what I am talking about. 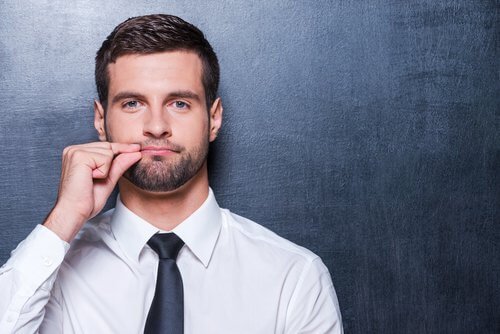 As an Italian teacher sometimes happens to me to stumble into the differences that exist between the North and South even in the Italian language. For example, differences in the use of grammar, in fact in the South of Italy people tend to use the verb “to stay” as a replacement for the verb “to be”, that is instead used in the North of the country. That is probably due to the history of Italy where the South has been dominated a lot by the Spaniards in the past centuries and so the language got from the Spanish the use of those two verbs with similar meanings. The Southern part of Italy has been also characterized by the continuous wars and conquests from part of the Muslims that, in the past centuries in their desperate tentative to conquer Europe, attacked Sicily a multitude of times. As a reminder of the Arab influence in Italy, we have a funny word used by the Southerners to refer to any unnecessary cheesy attitude that is called “salamelecco”; this word clearly derived by the Arab Salameleico.  Italians often say “bando ai salamelecchi”, literally translated: ” let’s avoid all the formalities” – and get to the point. (in the Italian language the plural of the word “salamelecco” is “salamelecchi”). Grammatically,  Northerners use different verbal temps respect to the Southerners, in fact in the North is common to use the Passato Prossimo Temp to build sentences expressed in the past, while in the South is common to use instead the Passato Remoto Temp. Also, the word “watermelon” translates “anguria” in the North and “cocomero” in the South of Italy, and so on. 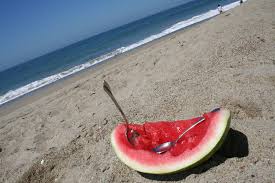 After the fall of the Roman Empire and the conquest by the Barbarians and the Muslims, Italy became a battlefield, and it remained a battlefield for more than one thousand years until the General Garibaldi unified Italy under the direction of Italian King Umberto di Savoia in late 1800. The South, like I said has been conquered war after war by the Spaniards and the Muslims, while the North has been conquered by the Vikings, the Northern populations, the Germans, the Frenches and the Austrians. This is visible in the architecture, in the language, in the culture, in the foods and in the physical appearance of the people, being Southern Italians generally with dark eyes, dark skin, and olive complexion, while in the North, especially in Veneto, blonde hair and blue eyes are the norms.

The truth is that Italian Northerners and Italian Southerners never liked each other. The Northerners have always accused the Southern of being lazy, rely on welfare instead of working and basically being criminals and Mafia affiliates. It is true however that the Mafia originated in Sicily, the Andrangheda originated in Calabria, while the Camorra originated in the city of Napoli.

Because the South of Italy has always been poor and run by Mafia and corruption, people from the South of Italy instead were forced to emigrate abroad a lot; and those are really the only Italians that the rest of the world knows. 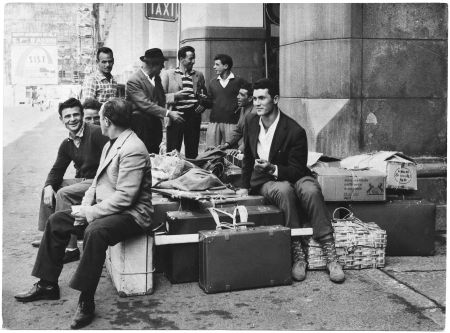 Like I said Northerners do not like Southerners especially due to the massive immigration of poor Southerners to the rich North of Italy. Like always happens people from poor lands emigrate to the lands of richer people, and the latter are never happy to have to share their wealth, their lands and their privileges.

In the early seventies in the North people begun to call the Southerners with the depreciative term “terroni” that is used still today to describe people with poor manner, poor education and not very trustworthy. Southerners had all the right to move inside their own country and so they emigrate to the Northern rich cities of Milan, Turin, and Venice anyway. Those cities changed deeply, in fact, the newcomers went in the cities to be close to the farms (FIAT in Turin for example) and so in the cities have been built lots of large building with cheap apartments to accommodate all those people. The originals inhabitants of the Northern cities instead moved outside the cities in the suburbs.

In the eighties the Northerners accused the Italian government to be infiltrated with Mafia and corruption, being almost all the Italian politicians and all bureaucrats of Southern origins. Rome, the Italian seat of the government, has been accused of collecting a massive amount of money through taxes from the rich North and to redistribute them to the lazy and corrupted South. For how funny this may sound, some Northerners still curse Garibaldi for having unified Italy. 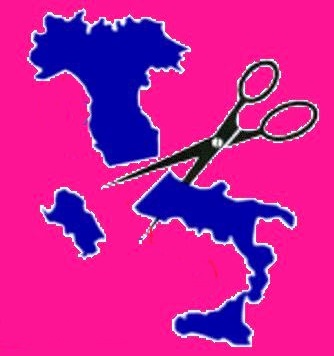 It is true that the North is extremely rich and that if the North did not have the South of Italy to support, it would be ways richer than Switzerland. Rome has been compared to a vacuum swallowing all the money of the Northern taxpayers. That is the reason why in the North had been founded the “Lega Lombarda” (Lombard League), known also as “Lega Nord” (North League). The original purpose of this new party founded by the politician Umberto Bossi, was to secede the North from the South at the latitude of Tuscany and have a newly independent country called “Padania” with its capital in Milan.

1,506 Replies to “Italy is divided in two countries”